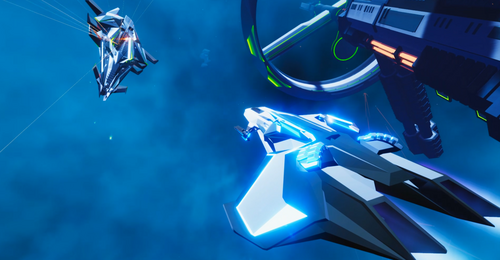 First of all, thanks very much for playing the Alpha Demo of Project Starfighter. Your feedback is helping shape the game even at this early stage! If you haven't had a chance to give it a play, now's a better chance than ever!

We're happy to announce the release of the 0.1.6 update, fixing many of the major issues with the original 0.1.5 build! We'd love to hear what you think.